Are you in need of snake removal services in Cary?

Of the many creatures that live in Cary, snakes probably cause the most terror. In truth, the majority of snakes pose no danger to humans, but there are some local species with a venomous bite, including the cottonmouth, copperhead and rattlesnake. Though snakes tend to avoid humans, they will make themselves at home in sheds, crawl spaces, attics and garages.

You may be eager to get snakes out of your house in Cary but you shouldn’t try to do it on your own, as a venomous snake could put you in the hospital. To have the snakes on your property safely removed, you need help from a professional snake control company. 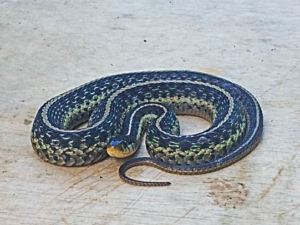 If snakes have invaded your property in Cary, Southern Wildlife and Land Management will conduct an inspection to determine the snakes’ species, nesting areas and entry points. Our specialists will place traps in and near your house to capture and remove all of the snakes.

To prevent a recurrence of your snake infestation, our team will exclude them from getting inside by applying sealants and barriers to any entry points on the perimeter of your house in Cary.

Between the fright they cause and the potential threat they pose, you need to keep snakes away from your home. Give Southern Wildlife and Land Management a call today for top-tier snake removal services in the Cary area! 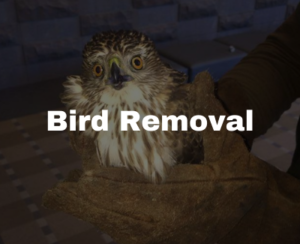 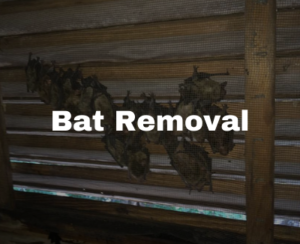 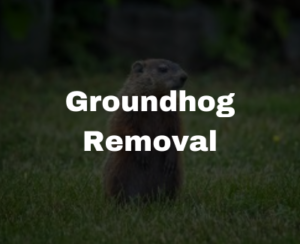 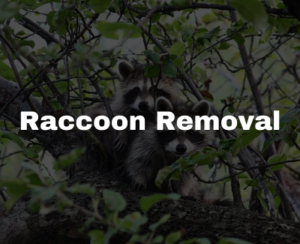 Do You Have Questions About Our Services?

Contact us today to see what we can do for you.

Unfortunately, we do not offer any rescue or wildlife rehabilitation services.

We DO NOT work with domestic animals in any way.