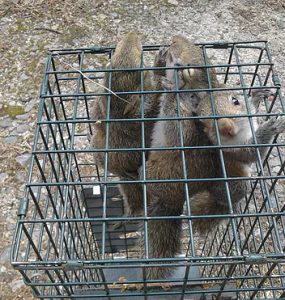 Nothing can ruin your night faster than waking up to the sound of something squeaking, scraping and thumping around just a few feet above your head. Unfortunately, attics tend to be a hotspot for wildlife intrusions in Raleigh. They’re dark, sheltered, warm and rarely entered by people; just the way wild animals like it.

Many different wildlife species invade attics in the Raleigh area. Keep reading to learn what might be making those weird sounds in your attic. 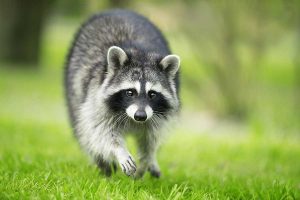 The Most Common Culprits of Attic Noises

Get Those Critters Out of Your Attic Now!

The longer wildlife is allowed to occupy your attic, the higher the cost of damage and the higher the risk of disease transmission. To get rid of the wild animals in your Raleigh attic before the worst happens, contact Southern Wildlife and Land Management today!

Do You Have Questions About Our Services?

Contact us today to see what we can do for you.

Unfortunately, we do not offer any rescue or wildlife rehabilitation services.

We DO NOT work with domestic animals in any way.